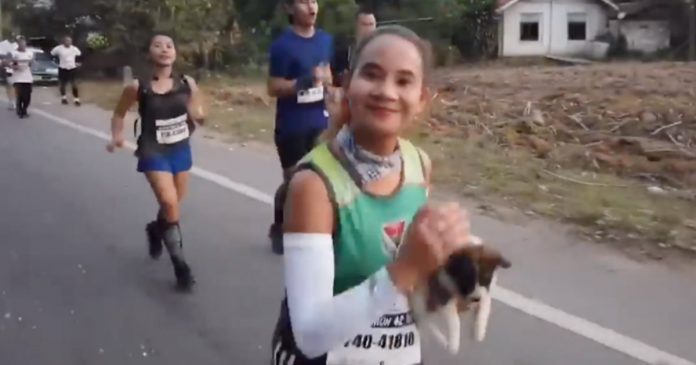 You might remember in the 2011 animated film Rio, Blu, a captive-raised Spix’s Macaw, arrives in Brazil to mate with the last-known wild member of his species a female named Jewel. In its 2014 sequel Rio 2, it is revealed that they are not the last pair at all, but in actuality, other Spix’s macaws are thriving secretly in the Amazon rainforest. But unfortunately, it has turned out that the reality is far from the happy ending shown by the movie.

Spix’s Macaw Cyanopsitta spixii is one of eight species primed to have their extinctions either confirmed or deemed highly likely, following a new study by BirdLife International. Five of the eight confirmed or suspected extinctions took place on the South American continent, four of them in Brazil, reflecting the devastating effects of the high rate of deforestation in this part of the world. 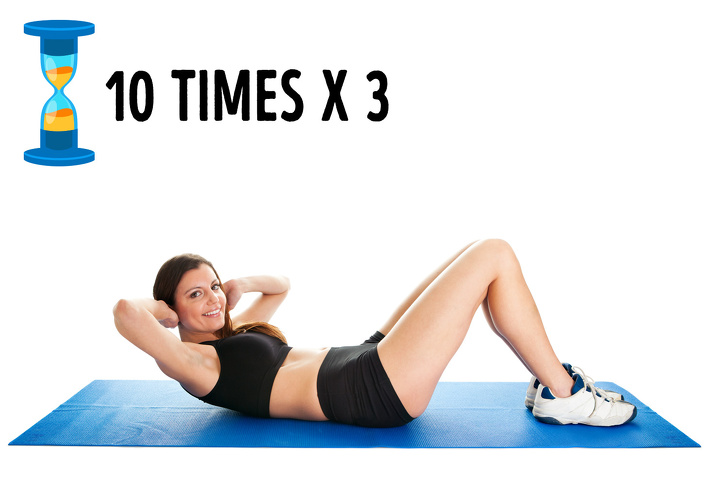 Dr. Stuart Butchart, BirdLife’s Chief Scientist and lead author on the paper.
“Our results confirm that there is a growing wave of extinctions sweeping across the continents, driven mainly by habitat loss and degradation from unsustainable agriculture and logging”

Hope still persists for the Spix’s, however, despite the Brazilian endemic apparently being wiped out in the wild as a result of deforestation and other factors such as the creation of a dam and trapping for wild trade. An estimated population of 60-80 persists in captivity, hence the suggested classification change to Extinct in the Wild. Alone sighting in 2016 sparked hope the species may persist in the wild, but it is now suspected to be an escapee from captivity. If so, it is sadly highly unlikely if Blu ever found his Jewel.

These Beautiful Animal Beds Were Created From Used Tires By An...

Would You Like To See Where Your House Have Been 750...

Artist Critically Look At Modern Society Through His Thought-Provoking Illustrations

KFC Plastic Bag from 70s Found During An Ocean Cleanup In...