As we all know, we are living in a world where there is full of weird and amazing things. However, House on the small island of St. Helena is no exception to this.

This area has gumwood trees alive with chirps and whistles, much wide variety fauna. Apart from that, this area is an official residence of Mark Capes, the Governor of the British Overseas Territories in the South Atlantic. Unluckily for him though, the Governor isn’t the main attraction in St. Helena. It is Jonathon and his friends are.

Who is Jonathon and why is he so famous?

Jonathan is currently the oldest living tortoise in the world. In late 2017, it was reported that he was still alive and about 185 years old. Jonathan first arrived at Saint Helena in 1882 and was a gift for the governor. He was believed to be about 50 years old when he arrived on the island. Joe Hollis, the one and only vet on the island says he is almost blind from cataracts, there’s no sense of smell, but his hearing is still good and well, functioning properly. 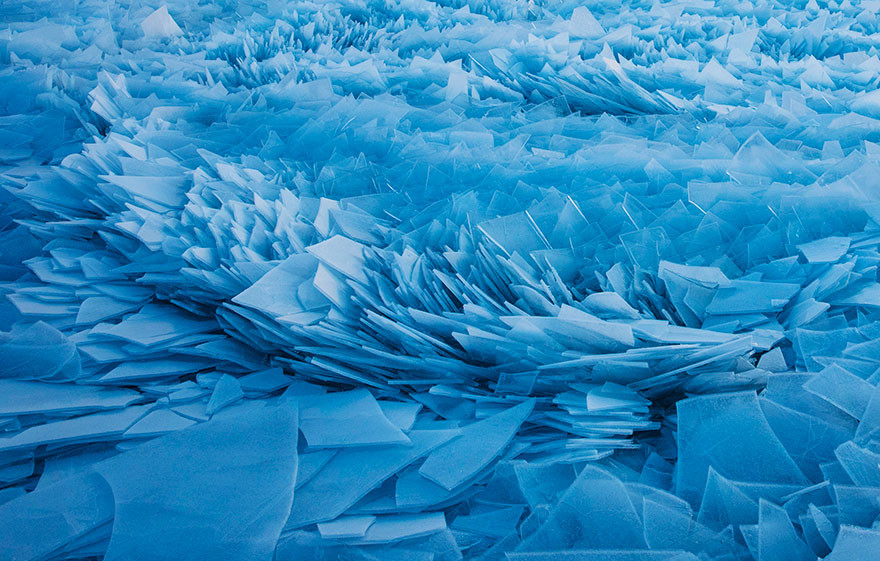 The Island of St. Helena

Saint Helena, island and British overseas territory in the South Atlantic Ocean. It lies about 1,200 miles (1,950 km) west of the southwestern coast of Africa. St. Helena has a maximum length (southwest-northeast) of 10.5 miles (17 km) and a maximum breadth of 6.5 miles (10 km). The capital and port are Jamestown. The island’s population is largely of mixed European (mostly British), South and East Asian, and African descent. English is the only language spoken, and the majority of the people are Anglicans. 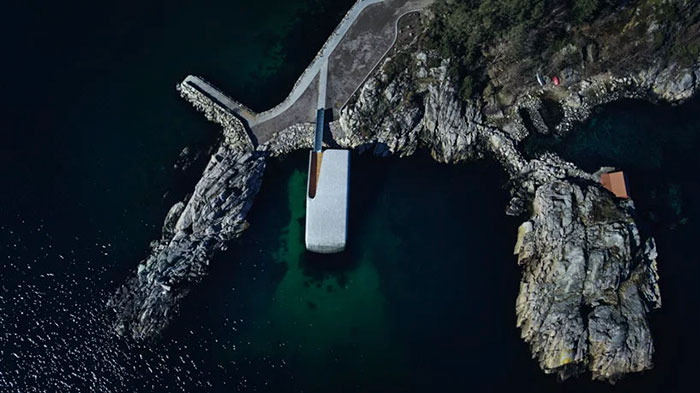 The Dutch may have occupied St. Helena about 1645–51, but in 1659 the English East India Company took possession of the island. After a brief Dutch occupation in 1673, the East India Company was confirmed in its ownership. By 1673 nearly half of the inhabitants were imported slaves, but between 1826 and 1836 all slaves were freed. 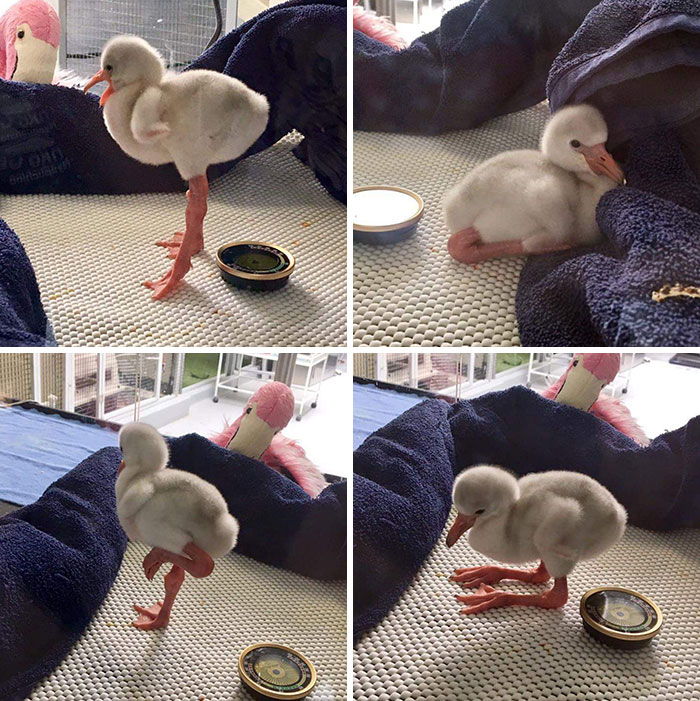 What makes Jonathan more special than other giant tortoises?

Tortoises generally have one of the longest lifespans of any animal, and some individuals are known to have lived longer than 150 years. Because of this, they symbolize longevity in some cultures, such as China. Jonathan is a rare Seychelles Giant. He and his buddies come from the Aldabra Atoll in the Indian Ocean.

However, Johnathan ended up on St. Helena which is fortunate. At the same time, it is confusing how he ended up in St. Helena. The leading theory would be that he got there during the 17th Century when ships that could contain hundreds of easily-stacked tortoises, like a fast-food takeaway, were traveling all over the world. It is estimated that over 200,000 tortoises were killed in the Galapagos islands and eaten them. Possibly Johnathan escaped from this fate by becoming the fascinating, exotic pet of Hudson Janisch, who was the governor in the 1880s. It is thought that he was bought to the Island as a mature adult in 1882.

It is evident that there were thirty-three governors who have come and gone, and every one of them protected him. The current governor, Mr. Capes is surely keen to confirm that he treats with the admiration, consideration, and care that Jonathan absolutely deserves.

Jonathan is blind so he finds it difficult to eat food. His skin becoming dry and his beak becoming blunt and soft as a result of his age. 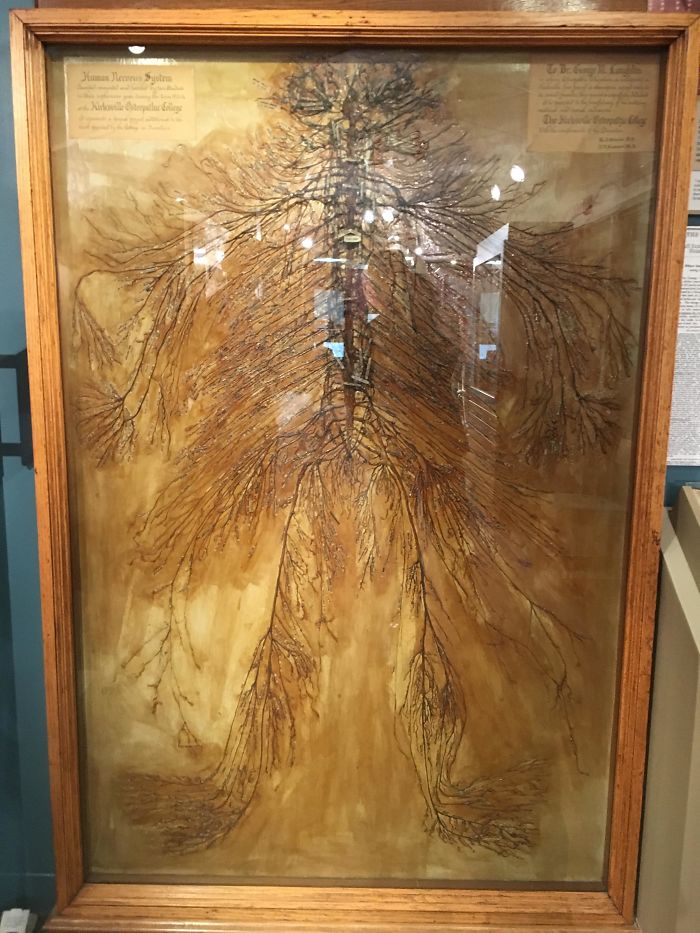 The death of Johnathan is unavoidable. The date is uncertain, perhaps he may live for another 20 or 30 years. However, once he is gone, it will be a very sad day for both his keepers and his friends.

Magic In Copenhagen Forests; Giant Wooden Sculptures Made Out Of Recycled...

I Show The Sadness Behind The World’s Most Well-known Faces With...