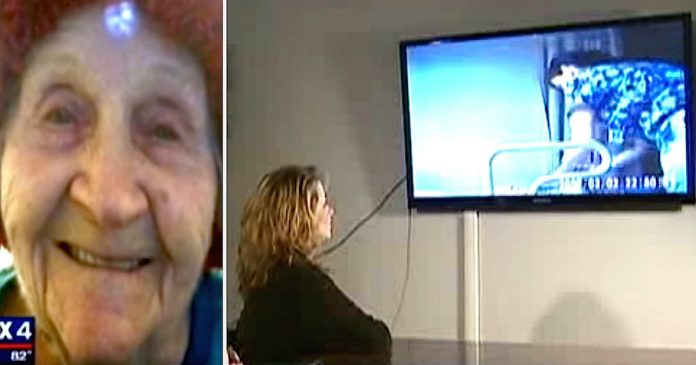 On 30th March we shared the news that Kenya’s tourism and wildlife minister, Najib Balala announced Kenya is planning to introduce the death penalty for convicted wildlife poachers during a meeting held on May 10, 2018. However, Balala has subsequently told that there was no such plan.

Capital punishment is in theory permitted in Kenya, but the country has an effective ban on carrying out death sentences. No death row prisoner has been executed since 1987

The country’s Wildlife Management and Conservation Act 2013 include the penalty of life imprisonment, but not the death sentence.

Section 92 of the act reads: “Any person who commits an offence in respect of an endangered or threatened species or in respect of any trophy of that endangered or threatened species shall be liable upon conviction to a fine of not less than twenty million shillings or imprisonment for life or to both such fine and imprisonment.”

Kenyan law does allow for the death penalty, but there hasn’t been an execution since 1987, notes the Katiba Institute, a legal think tank based in Nairobi.

For me, as a human being on this God given planet, it is a horrific crime to poach/kill/slaughter/torture ANY living thing! That includes animals that were put here by the Lord! Beyond cruelty to children (ever aspect of it) I feel to kill or maim an animal is horrific, especially poaching…it is only done for profit/gain, and usually to those who can afford it! Most people won’t buy real furs, ivory, or bone anymore, which is GREAT!!! But for those who, like drug dealers, only produce things (all drugs) for gain, kill animals, etc are the very bottom of the… Read more »

Eye Opening Photos Of People Lying On Their Own 7 Days...