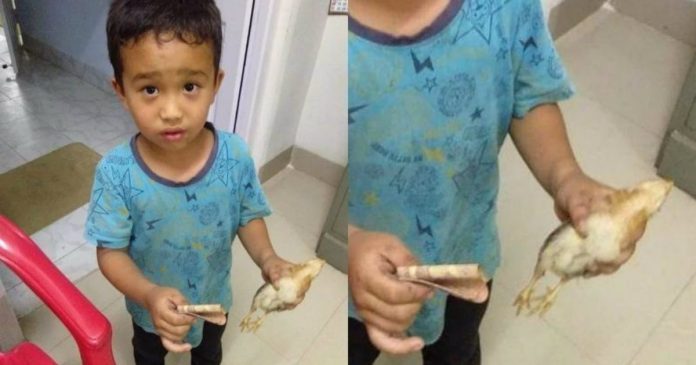 A Greenland shark discovered is thought to have been around since before Shakespeare was born. The Greenland shark is said to be the oldest living vertebrate to have ever been found and scientists have said that it might be as old as 512 years. The shark was captured by fisherman and was one that was amongst a group of 28 sharks that scientists have analyzed.

The scientists took the size of the shark into account to determine the year it might have been born and they estimated this to be as early as 1505. The Greenland species of shark is said to have a growth rate of just 1cm per year and the species is known for having a lifespan of many hundreds of years. 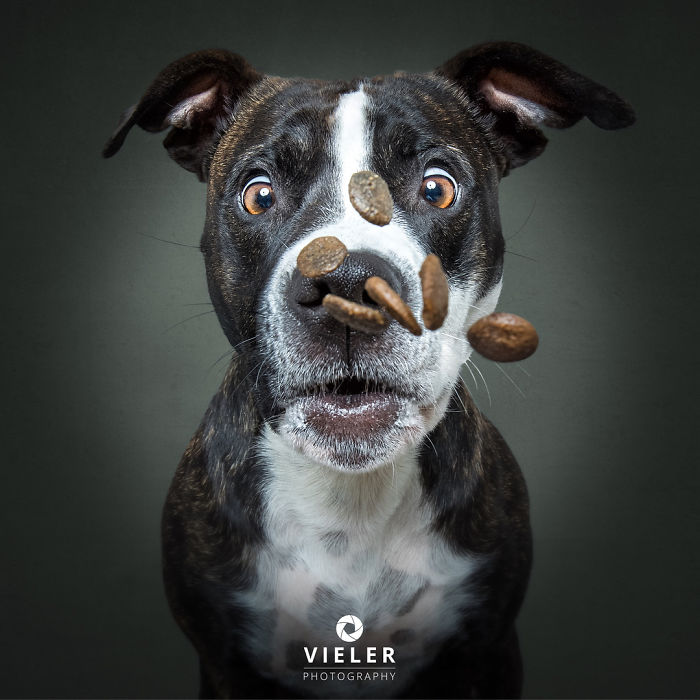 Experts studying the shark measured it at 18 feet in length and they used radiocarbon dating to be able to put its age as somewhere between 272 and 512 years of age. This particular shark was the oldest out of the entire group of sharks that have been analyzed by the scientists during this particular study. 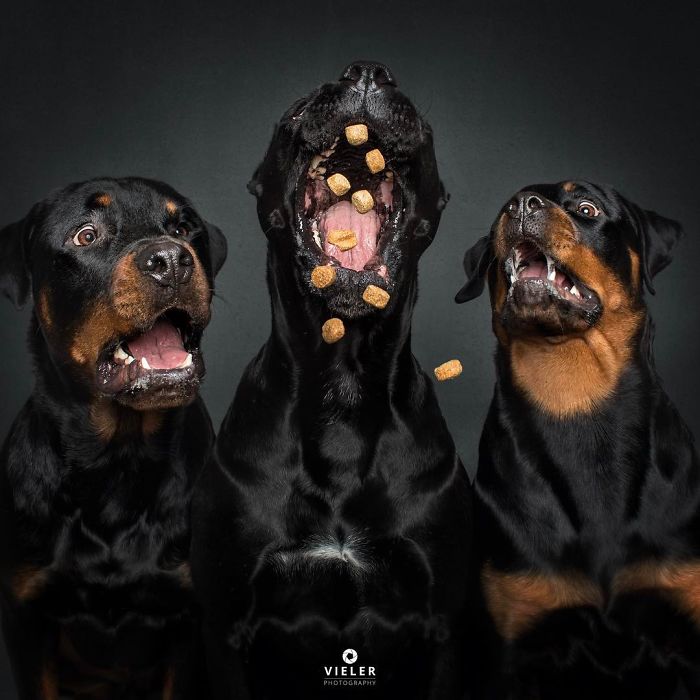 The Greenland shark is also called the grey shark or gurry shark and they belong to the Somniosidae family of sharks. Marine biologist Julius Nielsen was among the people who found the sharks and he said that the creature is extraordinary and it is considered to be one of the oldest animals in the world.

A satellite tag from from this female, which we caught earlier this year in #Greenland, has just reported her position. She is now ~500 km from capture location and she is not alone…. another shark tagged on same expedition is almost at the same location. This is the first piece of evidence on #Greenlandshark group migration. Good job GS304 and GS309 👊🏻🦈👊🏻🦈 #greenlandsharkproject #tagandrelease #oldandcold #extremefishing #science #sharkscience #psat #wildlifecomputers #arctic #ocean #fishing #shark #marinebiology #marinescience #conservation

Last year an expert in sharks from the University of Iceland said that fish biologists have tried for many decades to determine the age and lifespan of Greenland sharks but without much success. He went on to say that as the shark is the apex predator in the Arctic waters it was unthinkable that they did not realize how long the shark lives for. The Greenland species is generally found in the Atlantic Ocean in deep water from Canada to Norway and often feed on the rotting corpses of the polar bear.

Scientists are now sequencing the nuclear genome of the Greenland shark to help them to find out why this particular species live longer than not just any other species of shark but also longer than any other vertebrates.

This Tattoo Artist Can’t Draw And That’s Precisely Why Her Clients...