Every year, Tens of millions of tons worth toxic, trashed electronics from America and Europe are quietly, illegally dumped in Africa 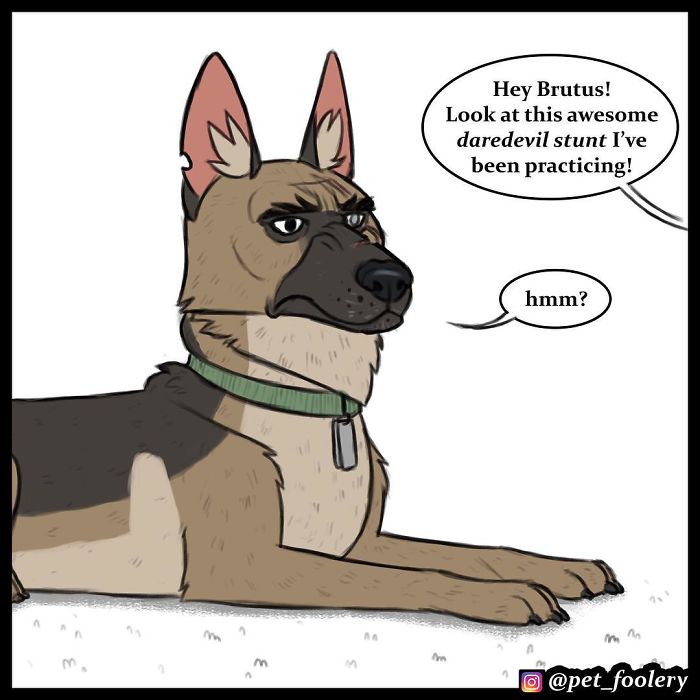 If Americans and Europeans had to keep their own electronic garbage, They might get their dishwashers, dryers and washing machines repaired instead of tossing them out for the latest model. They might make do with their iPhones and laptops until they were truly unusable before upgrading.

In Ghana Agbobloshie, aka ToxiCity, young boys scale mountains of our obsolete electronics, looking for copper and aluminum. They burn away the plastic and other materials surrounding these scrap metals and sell them for a few pennies. 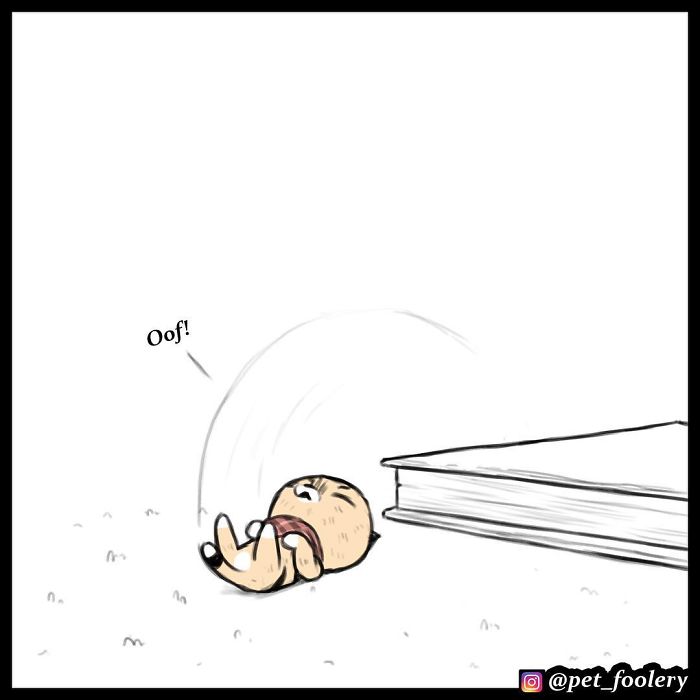 As they dismantle the electronics, they expose themselves to lead, mercury and brominated flame retardants, and burning them creates toxic carcinogenic air pollution:

“Discarders of electronic goods expect them to be recycled properly,” reports The Guardian. “But almost all such devices contain toxic chemicals which, even if they are recyclable, making it expensive to do so. As a result, illegal dumping has become a lucrative business.” 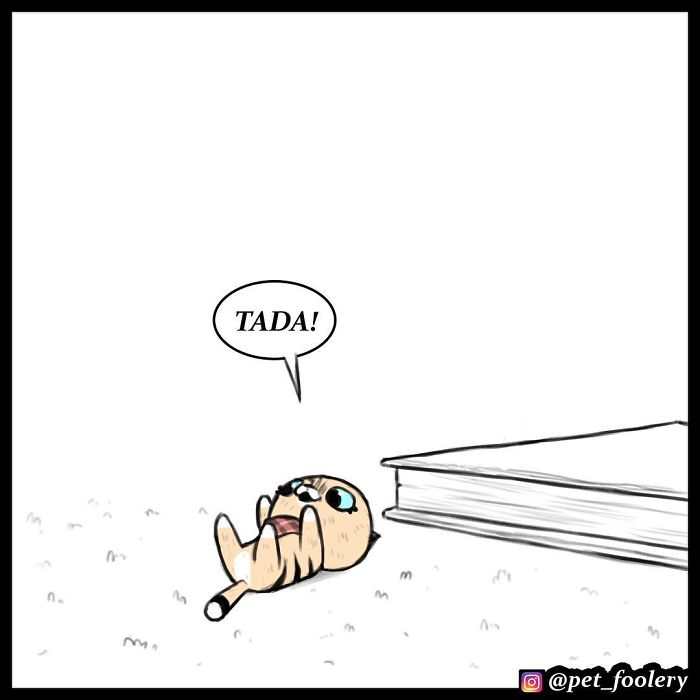 “Injuries, such as burns, untreated wounds, eye damage, lung and back problems, go hand in hand with chronic nausea, anorexia, debilitating headaches, and respiratory problems. Most workers die from cancer in their 20s.”

“They admit it is horrendous work but these young and poor boys are driven by need, unmindful of the hazardous effect on their health,” writes Stephen Atta Owusu for All Africa. While Ghana is the latest African country to be swamped in “white man’s garbage” it is not the first, Owusu says: 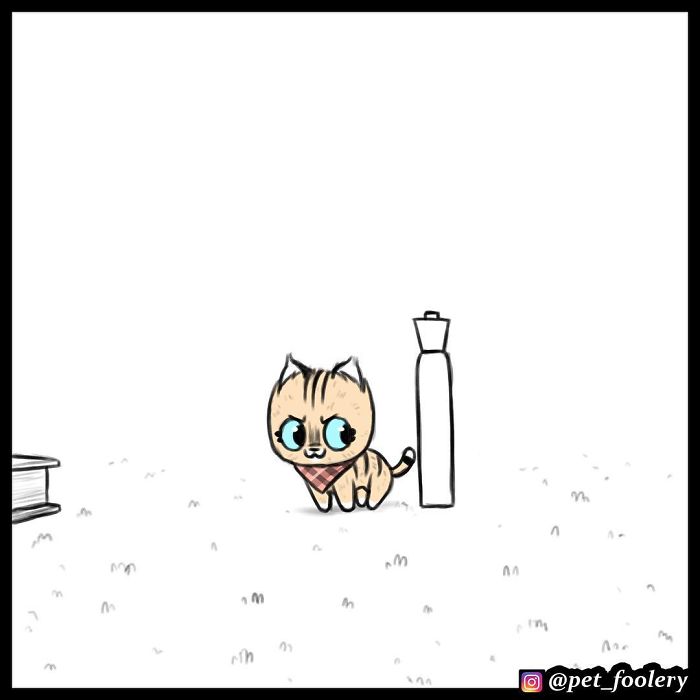 “Not many years ago, ten 40-foot containers were offloaded from a ship which docked at Tema Harbour. For two months nobody had claimed the containers. The name and address of the supposed owner were incorrect.”

The custom officers became suspicious and decided to open the containers. They discovered to their utmost surprise that the ten containers were loaded with very dangerous toxic waste. Similar situations have occurred in other countries including Ivory Coast, Togo, and Nigeria. It is believed that rich African businessmen are involved and they are paid huge sums of money by Western countries to dump high-tech toxic waste in Africa. 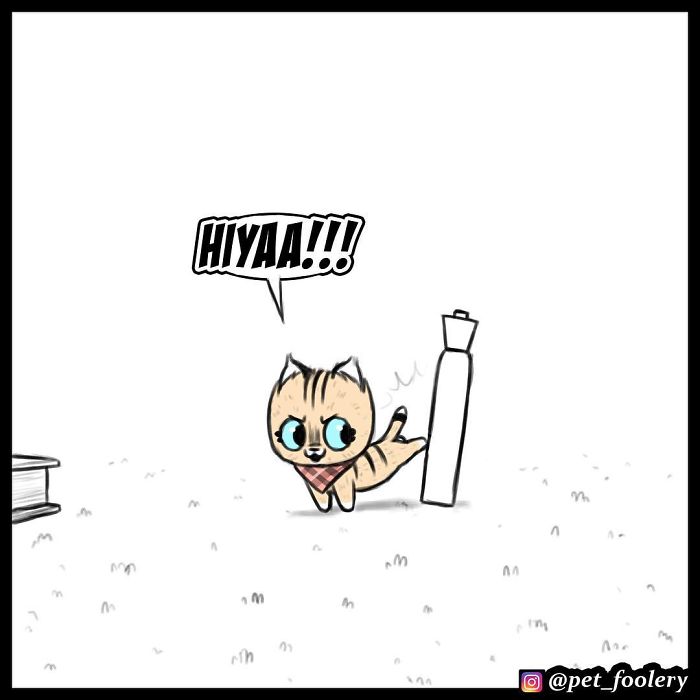 Billions of tons our old computers, TVs and refrigerators have been dumped in Africa, with 41 million tons of e-waste discarded globally in 2014 alone, according to the United Nations University.

Only six million of those tons were recycled. Nearly 12 million tons came from Europe (primarily the UK and Germany) that year, and a presumably much larger amount came from the United States. 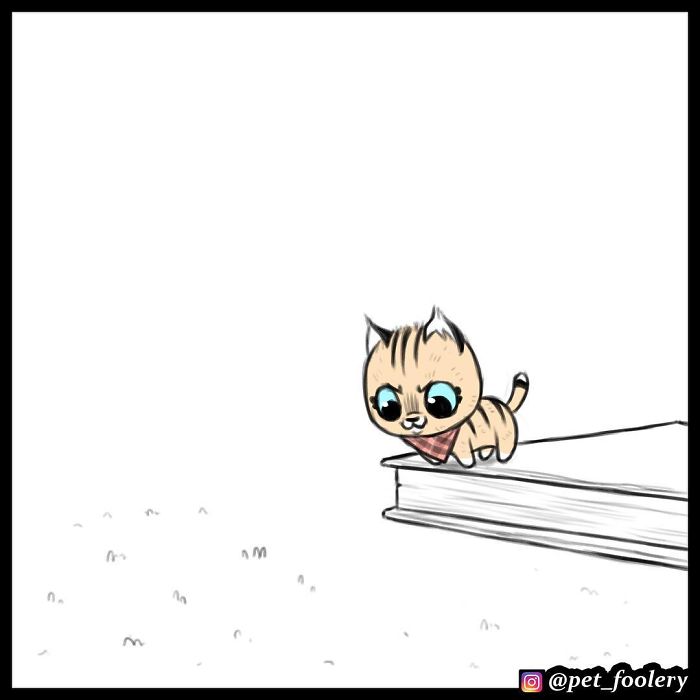 As far back in 2007, the United Nations initiated a program called “Solving the Problem of E-waste,” acknowledging the problem would only get bigger as the global population continues to grow.

In the meantime, Owusu calls on African leaders to put “extreme and uncompromising pressure on the giant electronic companies to phase out toxic chemicals and introduce global recycling schemes.”

Hidden Sides Of Our Inner World Revealed By A Swedish Artist,...