The Faroe Islands, a cluster of islands in the North Atlantic, is a growing tourist hotspot.

According to Business Insider, the island is now so popular that it closed itself to tourists, except those who are willing to help repair and maintain the island. 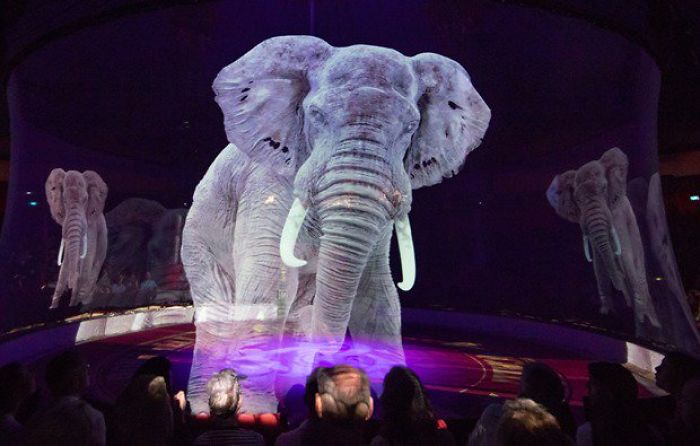 However, there is a darker side of the ruggedly beautiful territory. Activist group “Sea Shepherds” have published a slew of gruesome photographs showing whales and dolphins being hunted in the Faroe Islands. 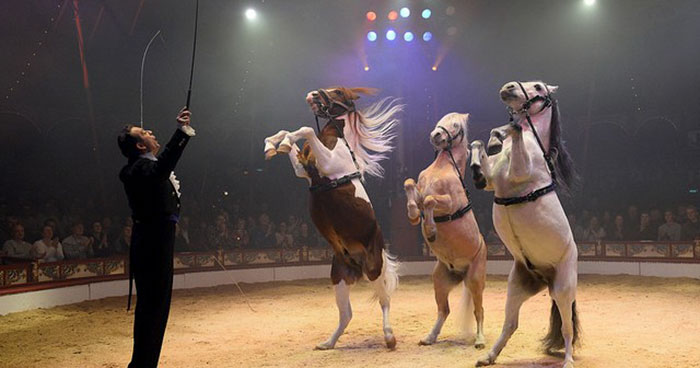 The group Sea Shepherd, which campaigns against fishing practices it considers barbaric, recorded the images over a period of months. The Faroe Islands are a Danish territory in the North Atlantic, some 200 miles north of Scotland. 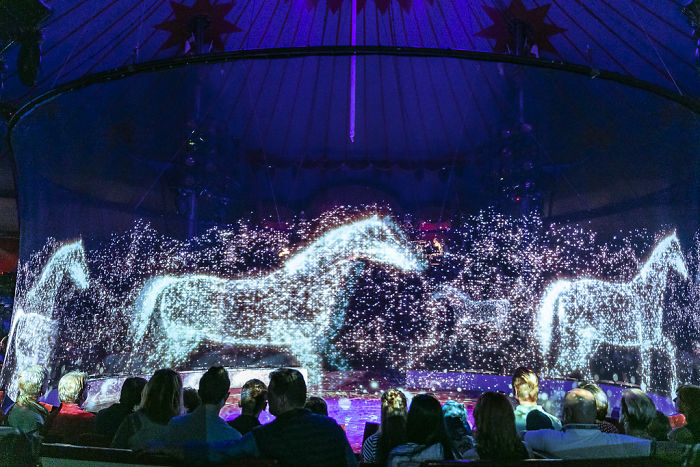 They documented a series of so-called whale drives, in which the Faroese government says around 1,200 whales and 500 dolphins were killed. The Government of the Faroe Islands vigorously defended the centuries-old practice. 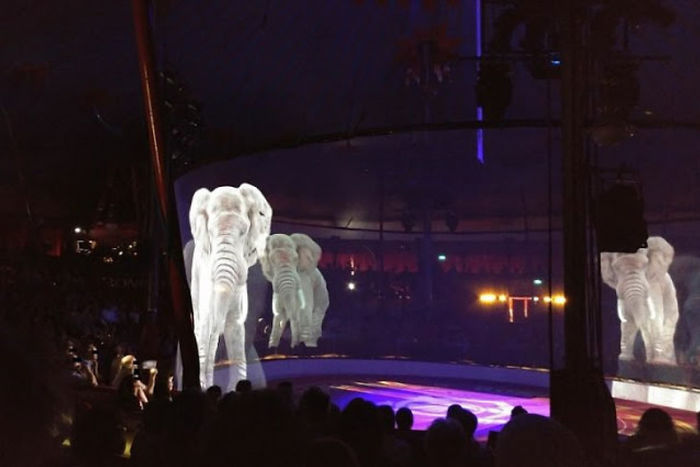 Scroll down on the see what the controversial hunting practice looks like, and learn more about its history. Readers may find some of the following images upsetting. 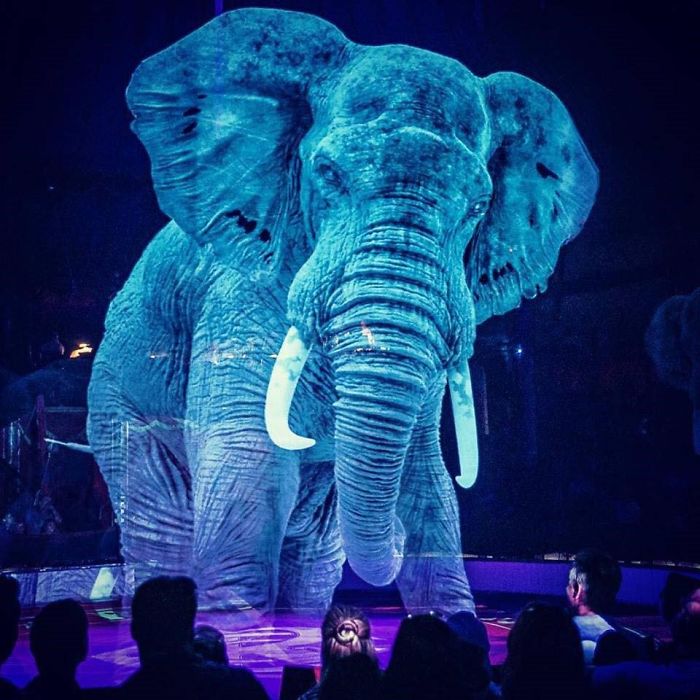 The Faroe Islands are formally part of the Kingdom of Denmark but have significant autonomy.

Unlike Denmark, the islands are not part of the European Union. 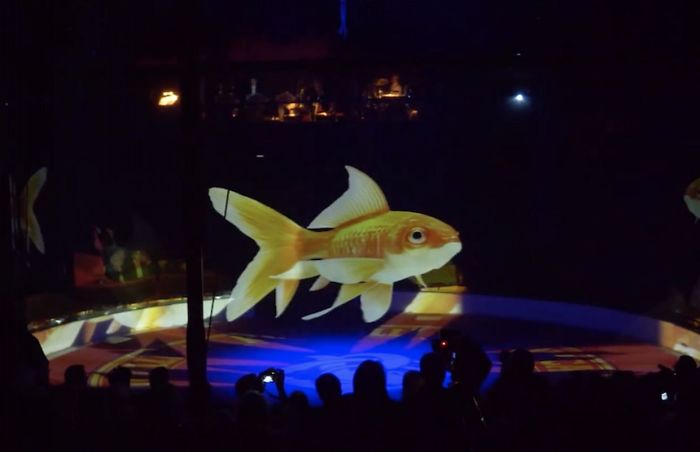 EU law bans “deliberate capture or killing” of any dolphins or whales, but since the Faroe Islands are not part of the union they do not have to abide by the rules. 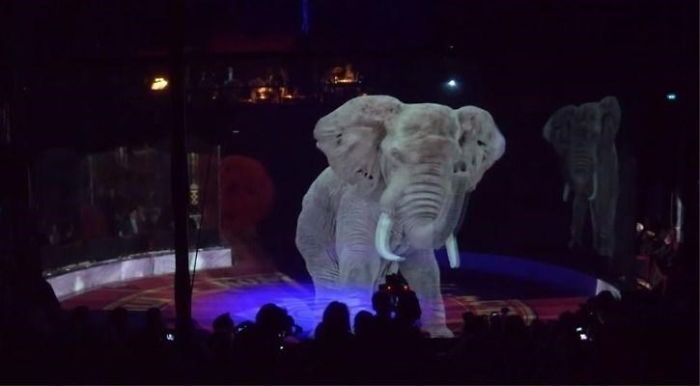 The process involves boats heading out to find pods of whales and dolphins, and rounding them up into shallow waters, where they are killed by hand.

Large numbers of locals get involved with the process, and can each claim a portion of the meat afterward. These are pilot whales.

This whale was pregnant — her baby ended up dying as well. Official statistics show that 1,194 pilot whales were killed in the 2017 hunting season.

The Faroese also hunt a large number of white-sided dolphins, like these. 488 were killed in 2017.

Neither the whales nor the dolphins are endangered. The Faroese government said that most years around 1% of the total stocks of dolphins or whales are hunted. 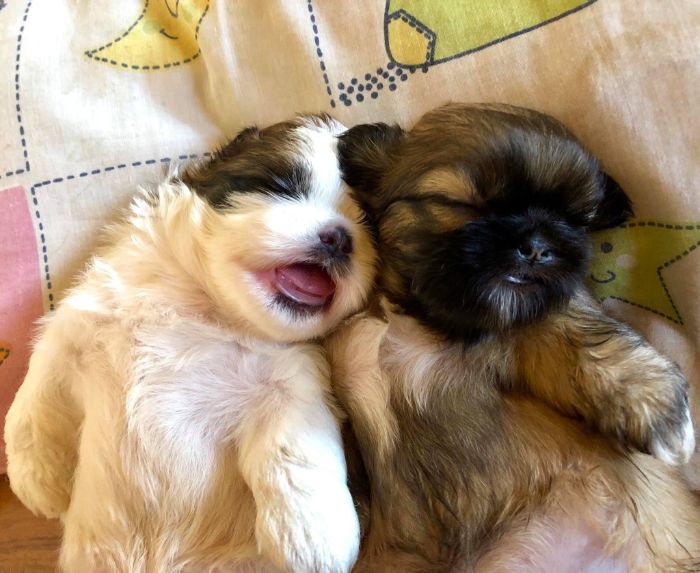 Hunts like this have been taking place since at least 1298 when the first surviving laws regulating the practice were published, and precise records have existed since 1584, according to the Faroese government.

Parents take their children to see the process in action, and it’s normal to pose with the dead animals. This year’s hunting season was a big one. Some 1,700 animals were killed, in 2017, compared to around 800 on an average year. 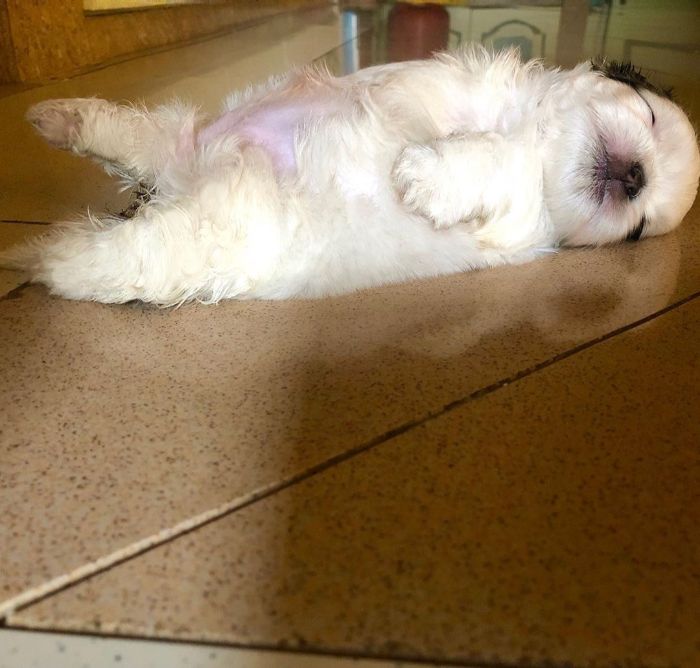 The last time these many animals were killed was in 1996. 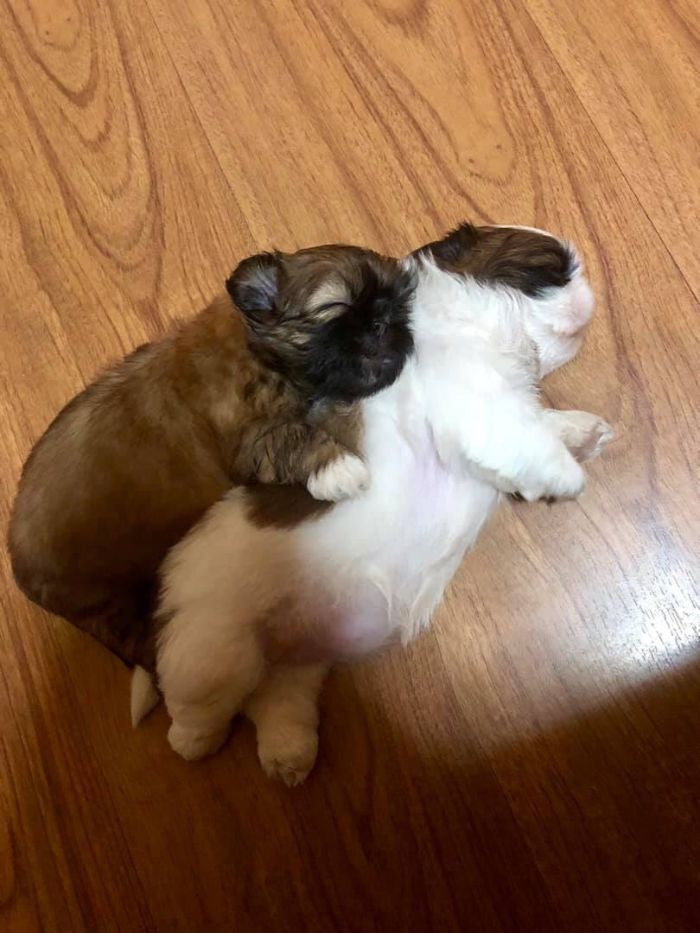 The animals are marked up for processing — if you look closely you can see the number 16 on this dolphin, next to the fin.

The animals are butchered for meat and blubber — here one man has sliced parts of this dolphin.

The Faroese say that whale and dolphin meat is an important part of their diet, and means they don’t have to spend money and waste natural resources importing food from abroad.

The carcasses of some animals are lifted on to trucks and transported for further processing.

At the end, the meat was packaged up. Most of it is shared out in the Faroese community, but some can be bought in stores as well.

Sea Shepherd has opposed the hunts for years and has previously tried to physically stop the process with its own ships.

Sea Shepherd told Business Insider they have been blocked by legal means from using their ships to protest. 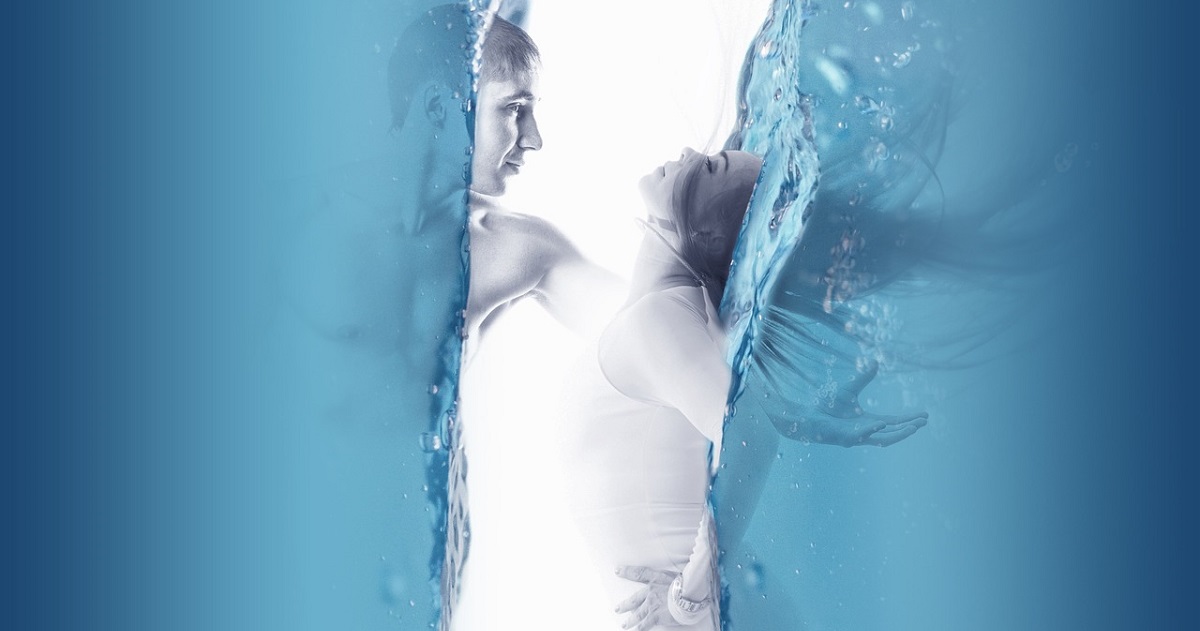 Instead, volunteers went to the Faroe Islands and posed as tourists to take photographs of the hunts with the hope of securing adverse media coverage.

One wrote this about what he saw:

“Witnessing a ‘grind’ first-hand was truly an eye-opening experience. In a place otherwise so quiet, it was unnerving to see the locals so animated once the grind had been announced.

“The first grind we saw was at Hvannasund, scene of several grinds in 2017. We witnessed the whole process from the driving in of the 50 or so pilot whales through the slaughter, the butchering and the distribution of the meat and blubber.

“As the pilot whales were driven to the shoreline by the small boats the intensity of the thrashing bodies grew. Hooks were sunk into the blowholes and the whales were dragged onto the shore in a sadistic game of tug of war. We witnessed whales seemingly bashing their heads against the stones in frenzy.”

The Faroese government defends the tradition and says Sea Shepherd will “go to any lengths” to discredit them.

They sent a long statement to Business Insider, which we are reproducing here in full: 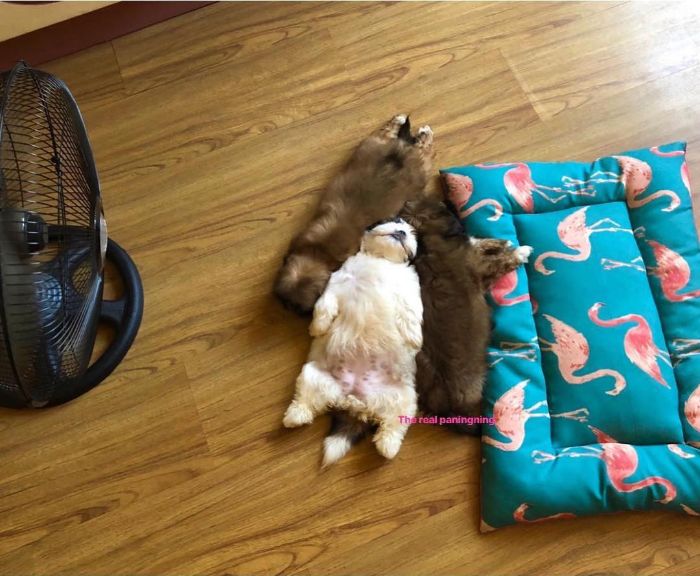 “All meat, including whale meat, involves the slaughter of animals. The meat and blubber of pilot whales have long been – and continue to be – a valued part of the national diet. Catches are shared largely without the exchange of money among the participants in a whale drive and residents of the local district where they are landed. Each whale provides the communities with several hundred kilos of meat and blubber – meat that otherwise had to be imported from abroad.

“Sheep farming, whaling and fowling have enabled the Faroe Islands as an island nation to maintain a relatively high degree of self-sufficiency in food production. In the Faroe Islands, it is considered both economic and environmental good sense to make the most of locally available natural resources and to maintain the knowledge required to use what nature can provide in a harsh oceanic environment. 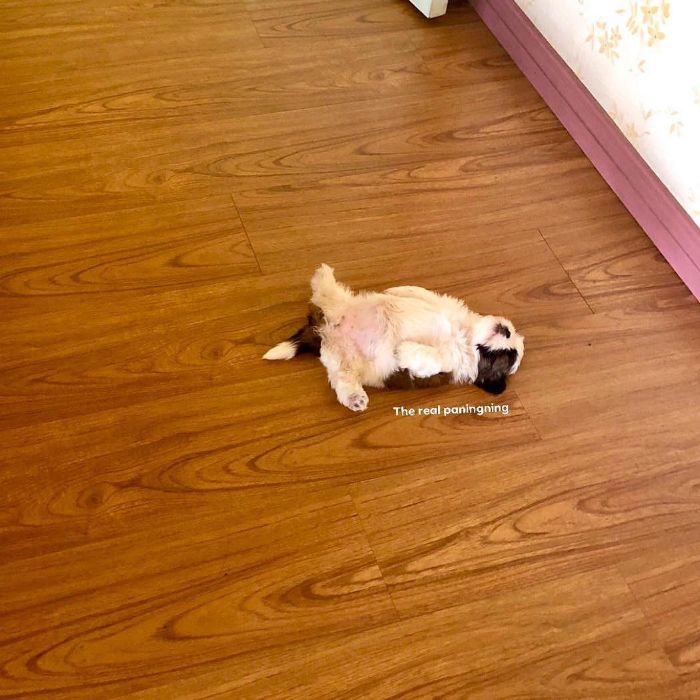 “Illegal and potentially dangerous actions by activists from the Sea Shepherd Conservation Society have been the hallmark of the activities of this group for decades.

“Sea Shepherd representatives will go to any lengths to paint a negative picture of the Faroese whale hunt as “barbaric”, “unnecessary”, “evil” and “lunacy” describing Faroese as “sadistic psychopaths”, with the aim of inciting anger and outrage against the people of the Faroe Islands.

“They have chosen an easy target, as whale drives in the Faroe Islands take place in the open for anyone to watch and document.”

This HORROR Must STOP !!! Stop killing the whales and dolphins NOW !!!

That is so barbaric; I don’t know how anyone can justify such brutality. I have no respect for any of those people.